Why did I write this blog?

Each year about 5000 doctors are graduating from medical colleges just in Malaysia. Being a doctor in Malaysia is going to be very competitive. This is more so in the private sector. Every one entering a medical school is hoping for a successful carrier as a doctor. However surviving in private practice is not going to be easy. This book is written to assist doctors thinking of going into private practice to plan their future.

I come from a poor family. My father was a lorry driver and my mother, a housewife who later had to work as a labourer in a factory to supplement our family income. When I was young, my only determination was to do well in my studies so that I could get a scholarship to go to a local university. At first my father (a PWD/JKR lorry driver) obviously wanted me to be a civil engineer. However due some turn of events, I managed to get good grades to enter University Malaya to do Medicine. One needs to get top grades to do Medicine in University Malaya in those days. I also secured a Johor State scholarship.

In the university I was just an average student. After graduating, I did my housemanship at the Kuala Lumpur General Hospital. I was then transferred to Johor Bahru and later served as a medical officer at my hometown, Mersing. Undecided as to whether to do Medicine or Obstetrics and Gynaecology, I studied for the Part 1 of both while enjoying the peace and tranquillity of the small town.  I secured the post of Registrar in the Department of Obstetrics and Gynaecology at the Hospital Sultanah Aminah, Johor Bahru (HSAJB) in 1988. I went to the United Kingdom to work for a year and passed the Part 2 in 1991. On returning to Malaysia. I was a clinical specialist at HSAJB and later for a short while, a consultant at the Batu Pahat District Hospital. In 1994, after seeing that I do not have much future in the public sector, I decided to move to private practice. I applied to several hospitals in Johor Bahru but all my applications were rejected. The reasons given were: I was too young, a male gynaecologist and the wrong race. Mahkota Medical Centre, Melaka a brand new 600 bedded hospital offered me a job. Mahkota Medical Centre was build by the Lion’s group and its CEO invited all the local doctors in Melaka to join them. Most of the Melaka specialists rejected the offer. So the CEO decided to offer jobs to young doctors from other states.  I was offered a job perhaps because he could not attract anyone else. Despite never having been to Melaka before, I took the offer. There were several reasons why I accepted the offer. Firstly this was the only good offer I had and I did not have much choice. Secondly I liked the mere size and beauty of the hospital. Thirdly, they also offered me a 2 months training in laparoscopic surgery at the Chang Gung Memorial hospital, Taiwan. I had always been intrigued by keyhole or laparoscopic surgery and this offer is one I could not refuse. After undergoing training in Taiwan, I came back to practice at Mahkota Medical Centre. As an incentive, the hospital offered all of us a small guarantee income for 1 year. The amount was RM 7600, which was twice my government salary at that time, and all of us were very happy with that guarantee income.

Working in a brand new hospital was a real experience. A colleague once told me “you are the wrong age (young) wrong sex (male gynaecologist), wrong colour (Indian) and in the wrong town (don’t know anybody in Melaka)”. How am I going to survive? It was not easy. The first few years were tough, as I was sitting in my clinic waiting for patients to walk in. I had to do things differently in order to distinguish myself from all the other obstetricians and gynaecologists in town who are more senior and experienced than I am. I delved in my passion, which is laparoscopic surgery and aimed to excel in it. I also persuaded the hospital to start an invitrofertilization (IVF) centre. I went to train in IVF at King’s College London and started the Mahkota IVF centre in 1997. It was the first IVF centre south of Kuala Lumpur at that time. I spend 3 years doing a Masters in Reproductive Medicine. Earlier, after returning from the United Kingdom and working as a specialist in Johor Bahru, I joined a night class to learn how to speak Mandarin. Even though I had all the disadvantages namely being young, male, Indian and in a town where I don’t know anyone, I over came the difficulties with the things that I can do, namely learn to speak Mandarin so that my Chinese patients can communicate with me, able to do laparoscopic surgery and IVF, skills not mastered by other gynaecologists in Melaka and going out to meet General Practitioners and the public to tell them I exist and I am a worthy alternative to my esteemed colleagues. With hard work, perseverance and always thinking about my practice in the long run I managed to survive private practice.

Many of the junior doctors who come to train under me ask me for advice as to how to survive in private practice. I tell them my experience working through all these difficulties I had faced. I thought that collecting my thoughts and writing it down in blog posts would benefit young doctors in Malaysia.

Even though much of what will be written in the future blog posts will be  my experiences, I have also spoken to many of my colleagues in private practice. I am hoping to write about their experiences or do an interview with them which will be written down as well as posted on my youtube channel . You can follow all the postings with this hashtag #survivingprivatepracticeinmalaysia.

My wish is that you readers can have an inside about what private practice is like in Malaysia so that you can plan your future and succeed. My best wishes to all of you on your carrier. 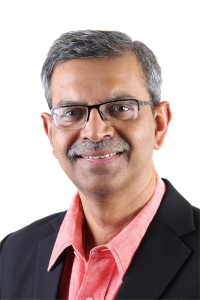 Dr S. Selva (Sevellaraja Supermaniam) is a Consultant Obstetrician and Gynaecologist and a subspecialist in Reproductive Medicine at a private hospital in Melaka, Malaysia. He heads the O&G unit and the IVF Centre at the hospital. 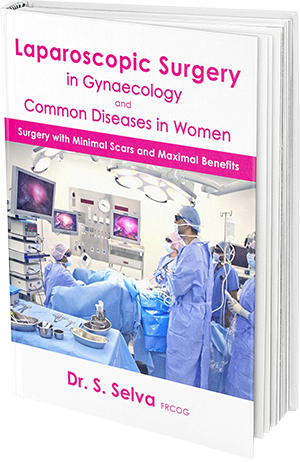 New From The Blog 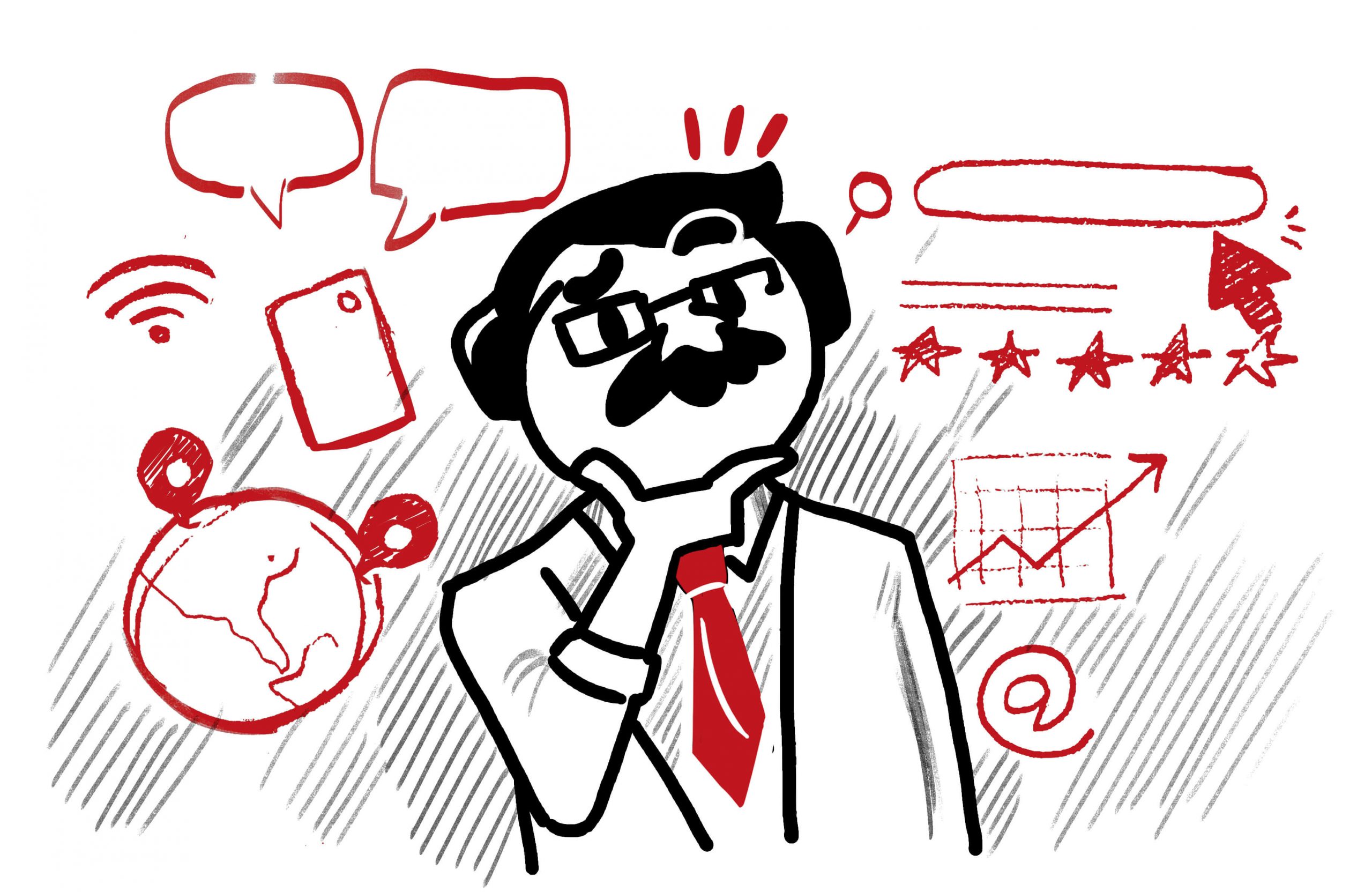 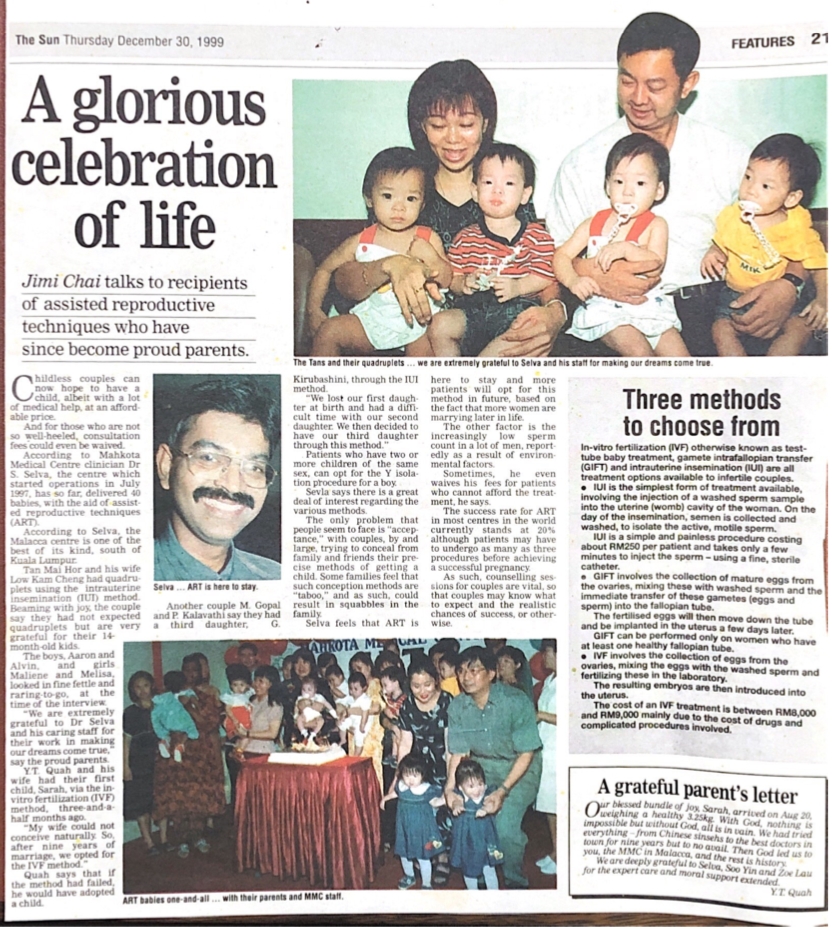 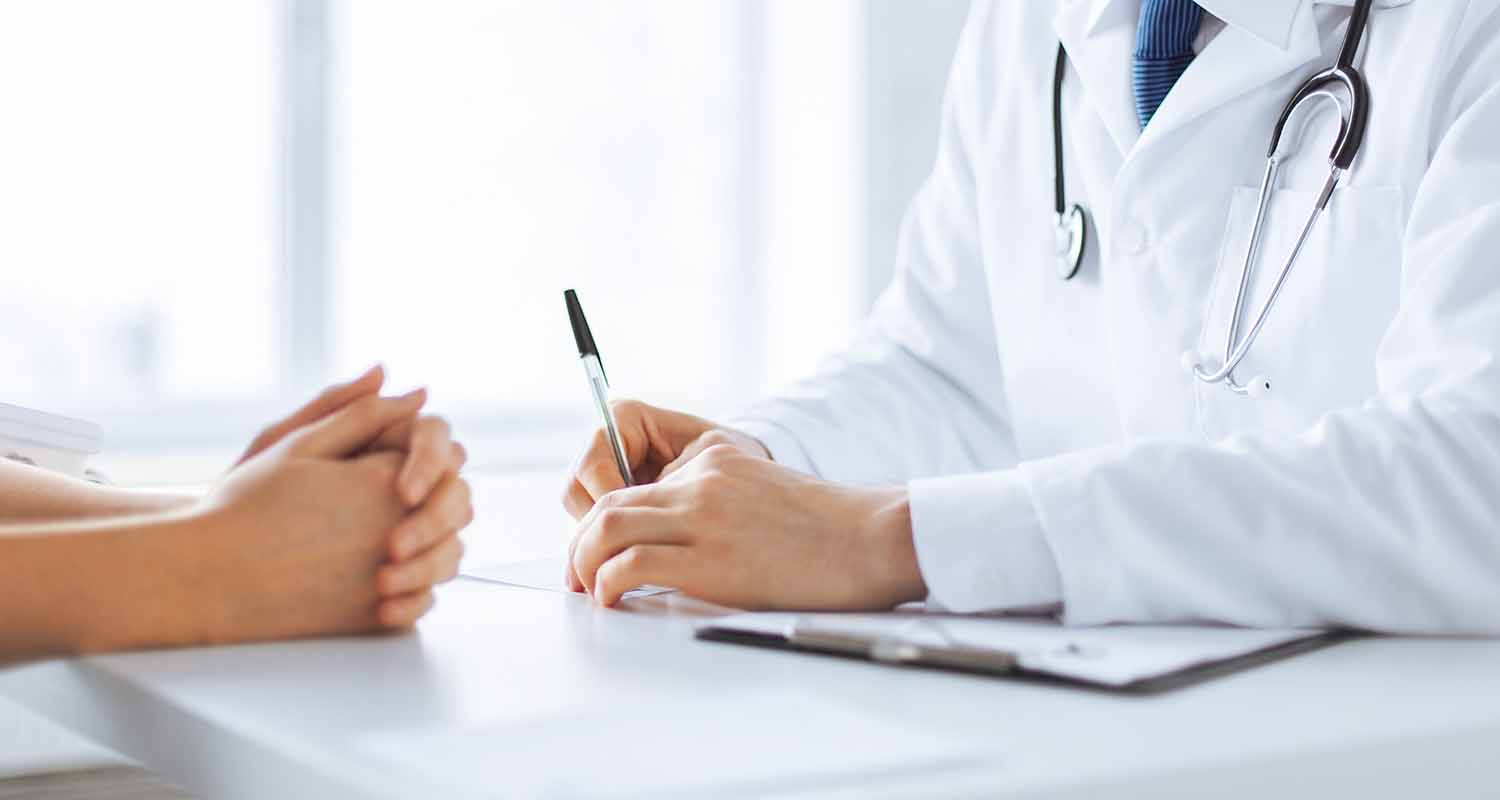 “Marketing is a battle of perception” When I first decided to move to private practice, I applied to a well-known private hospital in Johor Bahru.

So you have decided to move to Private Practice. How are you going to persuade the public to consult you in preference to your colleagues?

You are a government doctor and you want to move to the private sector. In the government service you get a fixed salary. You do